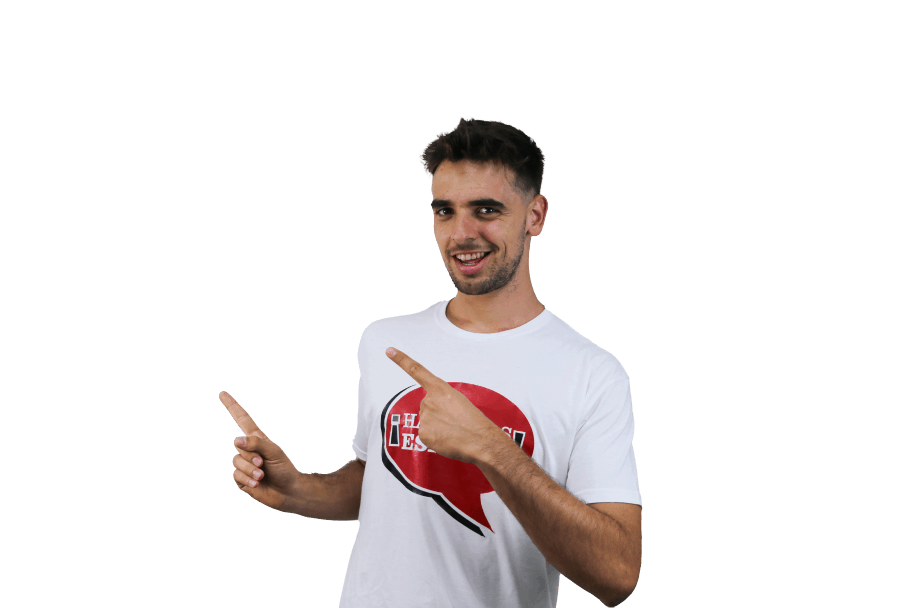 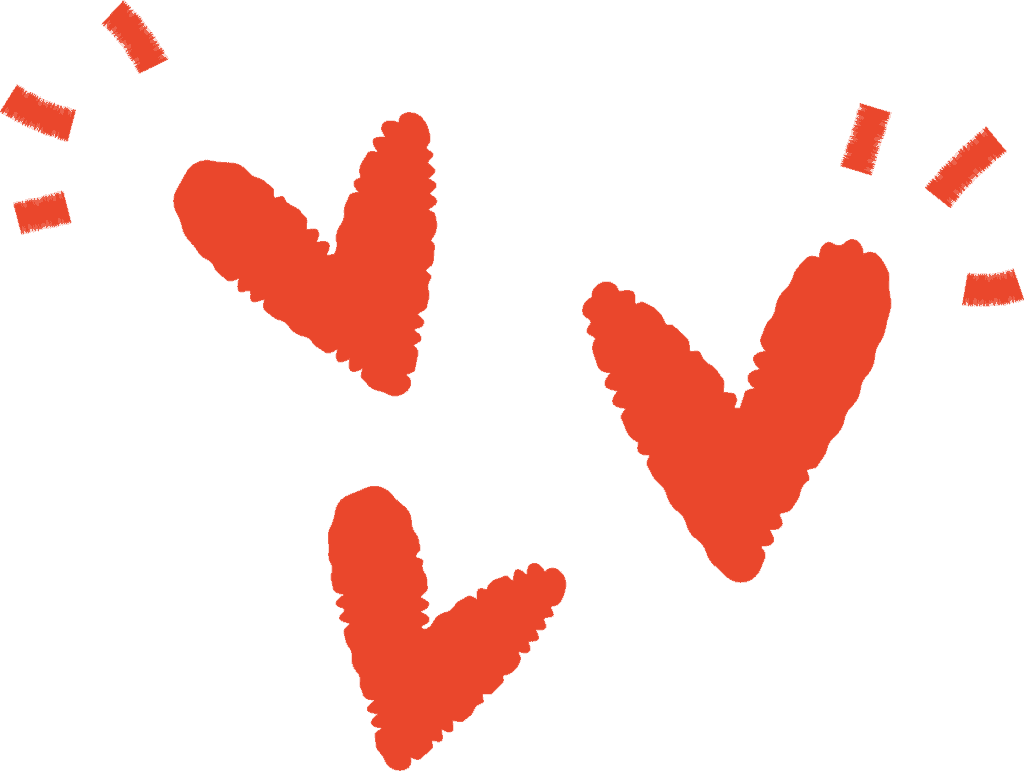 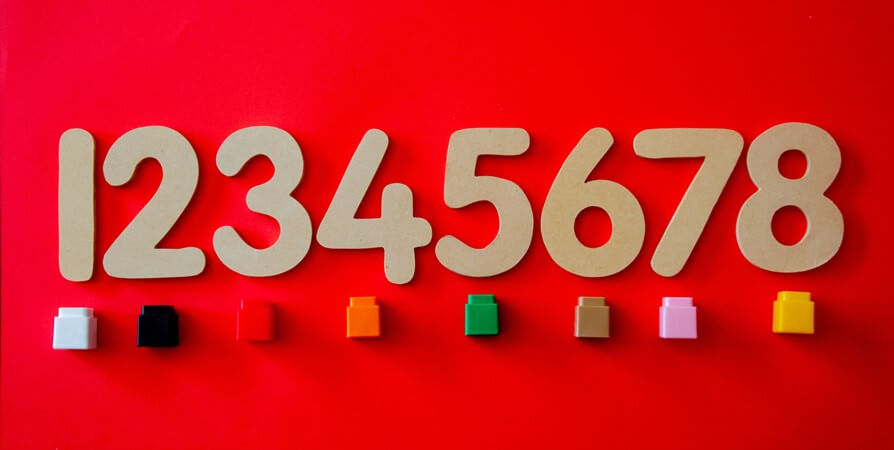 When learning Spanish, we all come to the point where we have to face the number monster… and no one can hide from it! Before suffocating under the huge mountain of numbers, we need to finally face it and memorize the Numbers in Spanish.

The Spanish numbers might seem long and complicated at first but once you get the hang of it, they are really not that difficult. This is the guide on how to effortlessly memorize numbers in Spanish and defeat the number monster  once and for all.

With our “24 Level System to Spanish Fluency”,  you’ll finish the B2 level after 24 sub-levels. You are currently at Level A1 (sub-levels 1-3), studying the Spanish numbers! 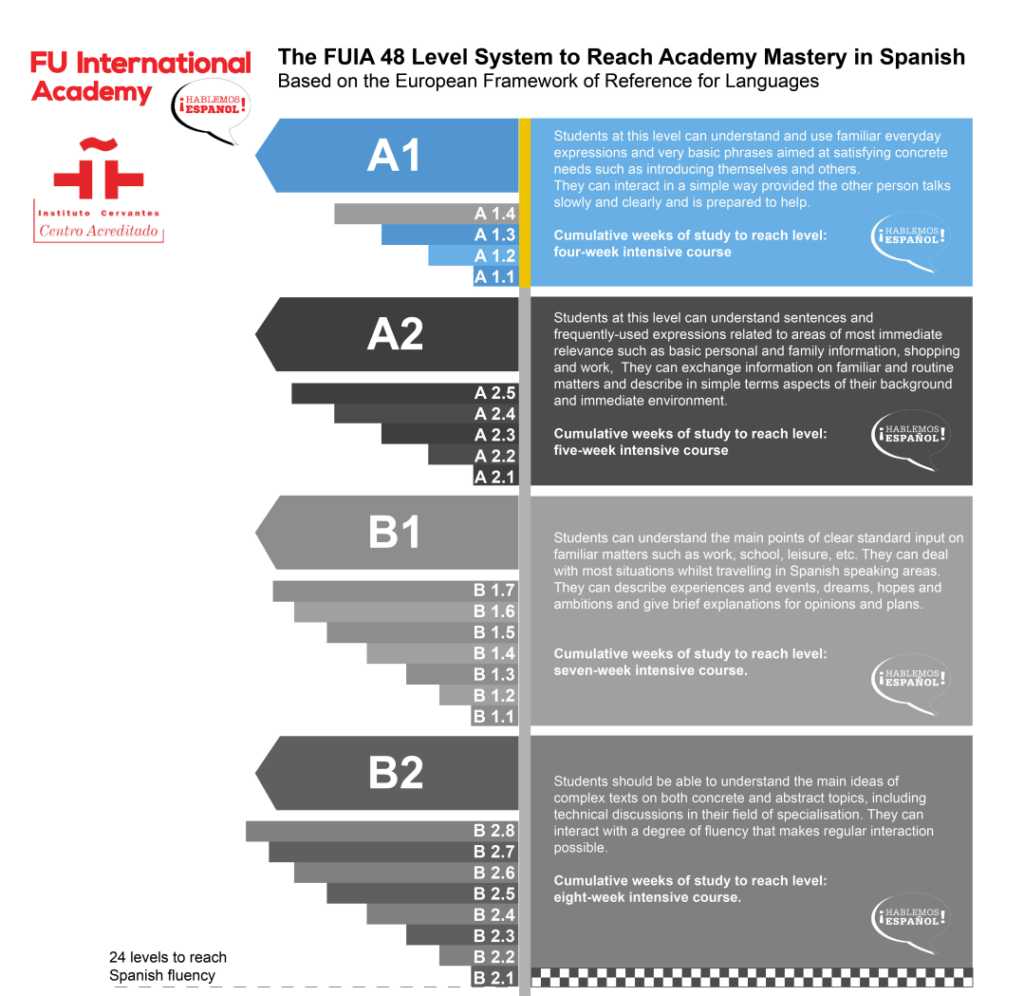 Get to Know More about Our Method of Teaching Spanish

Let’s start with the basic numbers in Spanish by watching this video:

Impossible not to sing along, right? And guess what… Rosita just taught you the Spanish numbers from 1 to 10 in under a minute!

Let’s recap the basic numbers – memorize them well, because they are the basis for all other numbers in Spanish you will learn.

In Spanish, as well as in English, we distinguish between ordinal and cardinal numbers.

Cardinals are numbers that serve as representatives of a certain size or quantities of something. They can also be used to express time, age, date or weight (1, 2, 3,…).

Ordinals express the order in a sequence of something and can be used to arrange a structure of a speech or presentation (1st, 2nd, 3rd,…).

It is very important to know that Spanish ordinal numbers are consistent in gender and number with the noun they accompany.

La segunda pizza.
“Pizza” is a female noun, therefore the ordinal number ends in –a.

iOjo! “primero” and “tercero” transform into “primer” and “tercer” when used before a masculine noun.

Every set of 10 numbers are what we call the “decades”.
Remember these numbers very well, because later they will help you to form and combine the larger numbers.

There is no hack on how to learn the Spanish numbers between 11 and 15 easily. You just have to sit down and memorize them by heart, because unlike the rest of the numbers in the system, these are not based on the single-digit numbers you’ve learned until now (remember Rosita’s song).

iOjo! The Spanish numbers between 11 and 15 all end with the suffix -ce:

The Spanish numbers from sixteen to nineteen simply combine “dieci” with the single-digit numbers.

This looks as follows:

You may have noticed that there’s a system behind the numbers by now.
Just like before, take the decade and add the single-digit number.

But there is one thing you need to remember – Spanish numbers until 29 are written in one word, without any spaces!

Remember how I said that you should really remember the single-digit numbers in Spanish and the decades? If you followed my lead and you know them well, all you need to do is combine them.

Notice that all the numbers bigger than 30 are written as three separate words divided by “y”!

From now on we will follow this simple, consistent system with the following formula:

If you have followed all this carefully, you have probably noticed that it’s really not that difficult to form the Spanish numbers.

Good job! But we’re not done yet… let’s turn our attention to slightly larger numbers. Let me introduce you to the Spanish numbers between 100 and 999.

To build the hundreds, we simply extend our formula:

You might see that both, “cien” and “ciento” mean “one hundred” … same same but different?! If both have the same meaning, why are there two different words for the same number and what’s the difference between the two?

To put it in a nutshell, “cien” is only used to refer to the actual number 100, nothing else! In all other cases and every Spanish number between 101 and 199,  “ciento” is used.

For Spanish numbers above 199, simply put the single-digit number before “ciento“ and add “s” to the end. Then proceed with the same principle as before.

For Spanish numbers above 199, simply put the single-digit number before “ciento“ and add “s” to the end. Then proceed with the same principle as before.

Now’s the time to test if you’ve been paying attention around here. The big numbers in Spanish are long! But the system of how they are formed is exactly the same one we have been using until now.

Here a small overview of the bases of the big, big Spanish numbers:

To help you understand the whole thing a little bit better, you can see our formula for the big, big numbers here:

The formula looks long, but you just have to keep on doing what you have done so far.

Let’s try to build the number 3.468 in Spanish.
This number consists of thousands, hundreds, tens and single-digits:

iOjo! “Mil” does not adapt to gender or number. No matter which word you put it in front of, it always remains unchanged. The plural of “millón” is “millones”

You can practice more numbers in Spanish of the with the help of our resource sheets (A1.1 – A1.3), which include lots of useful online exercises.

CHECK OUT OUR SPANISH RESOURCE SHEETS

If you have followed all the steps attentively, you should now understand how to build the numbers in Spanish and you can give yourself a good pat on the back  – you’ve done it! Now, it is very important that you practice the numbers and repeat them over and over again.

It’s your turn… we now set you free into the wild world of Spanish numbers. From now on, you have to try to apply what you have just learned to finally beat the number monster. But of course, you can always come back here to look for help!

… And now that you have mastered the numbers in Spanish, why don’t you check out the Spanish alphabet? 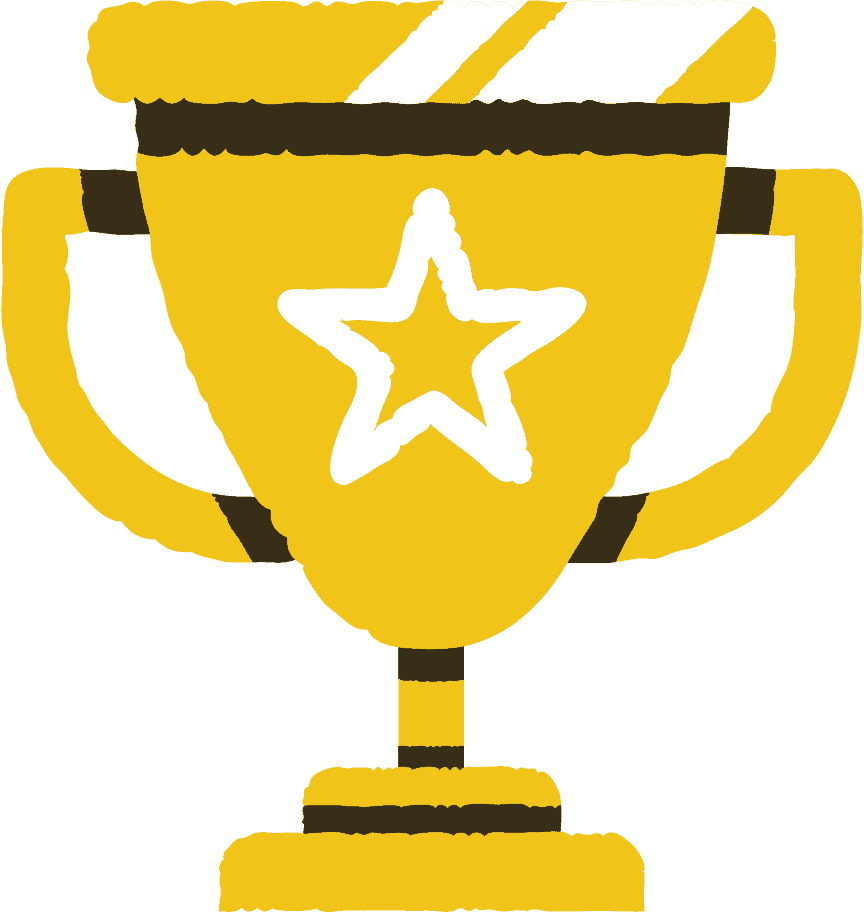 ​​Would you like to take your Spanish to the next level?

Whether you’re a complete beginner or you’re an advanced student, with us you’ll reach the next level of Spanish quickly and easily. With 24 Levels to Spanish fluency, the next level is always close by, so you will never lose motivation.

You can choose between:

Live Lesson with One of Our Tutors

In both cases, you’ll learn Spanish using our successful 24 Level System to Spanish Fluency® and our unique Spanish teaching methods. 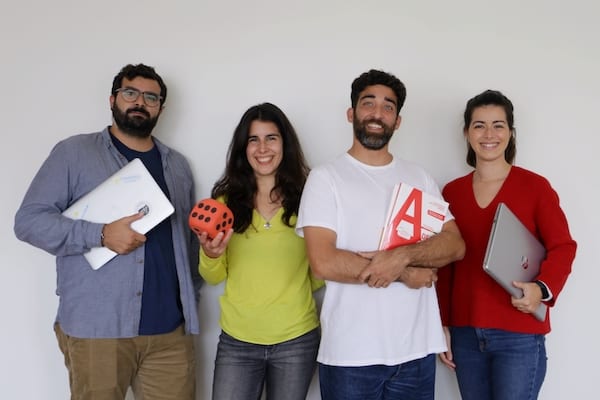 We help Spanish learners achieve their goal of speaking Spanish fluently without losing their enthusiasm and motivation along the way.

All our learning options are based on our unique system, the 24 Level System to Spanish Fluency®: 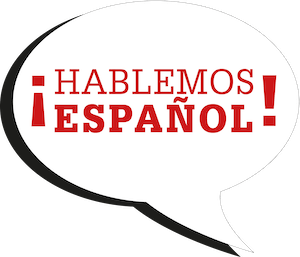 Decide which cookies you want to allow. You can change these settings at any time. However, this can result in some functions no longer being available. For information on deleting the cookies, please consult your browser’s help function. To learn more, check out our privacy policy.