Learning Spanish in the Hawaii of Europe ☀️

of the Students Recommend the School! 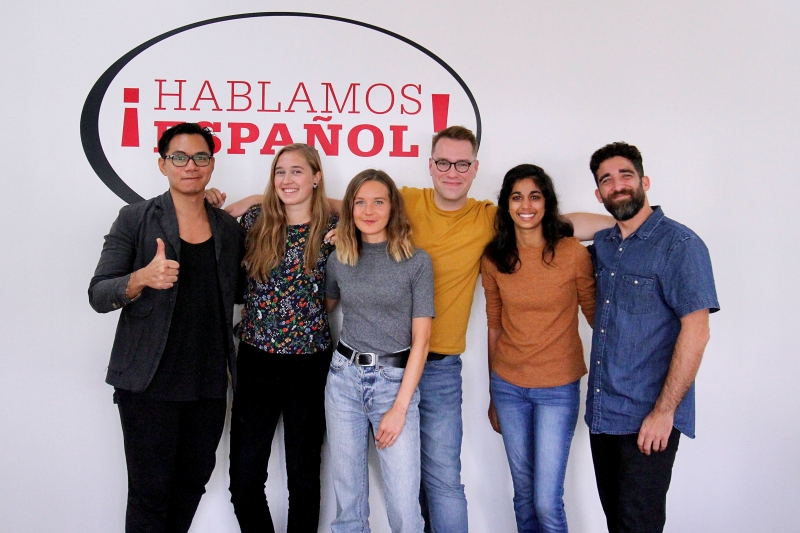 The FU International Academy Tenerife was founded in 2000 in Puerto de la Cruz, a town on the north side of Tenerife in the Canaries. Tenerife is only a three hour flight from Madrid, and nothing more than a five hour flight from most European capitals. Known for having an ‘eternal spring’, Tenerife has the best weather throughout the year, with an average temperature of 23ºC! Puerto de la Cruz has plenty to offer, with botanical gardens, multiple beaches such as Jardin, Martianez, and tons of shops and restaurants along La Paz. It’s easy to get to from both airports with public transport, and to explore the island!